On September 9th, 2022, ULIS-VNU and VNPT Hanoi held a signing ceremony of cooperation between the two sides. 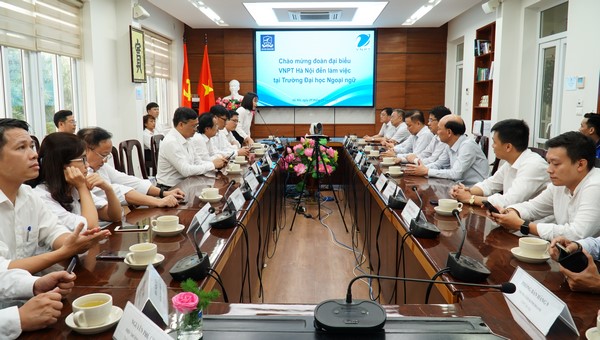 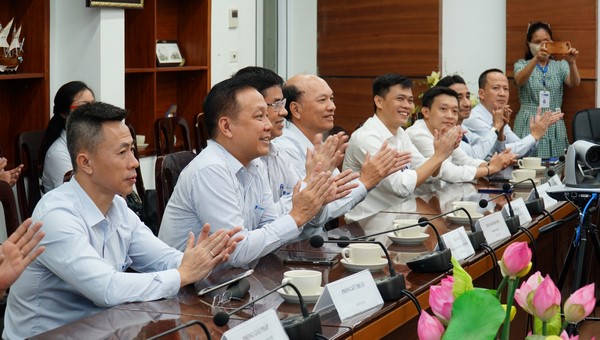 At the event, Mr. Luong Cao Chi – Chief Representative of VNPT in Hanoi, Director of VNPT Hanoi expressed his desire to cooperate closely and substantively with the University in potential fields of both sides. 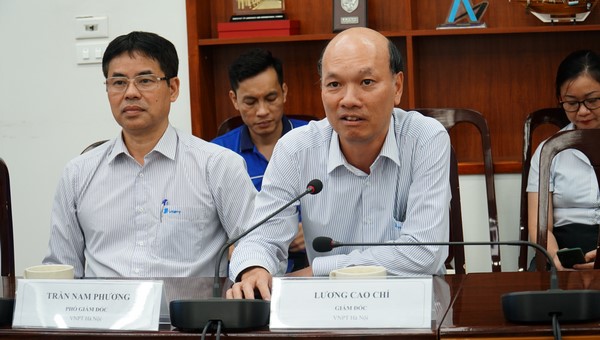 In response, President Do Tuan Minh expressed his belief in the success of the cooperation between the two sides in the coming time. 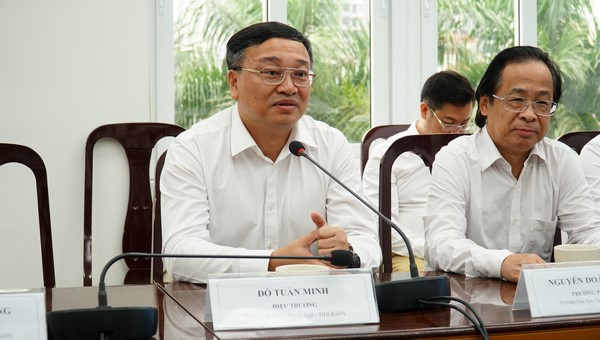 At the ceremony, representatives of ULIS and VNPT Hanoi signed an official memorandum of understanding, agreeing to cooperate in many fields. 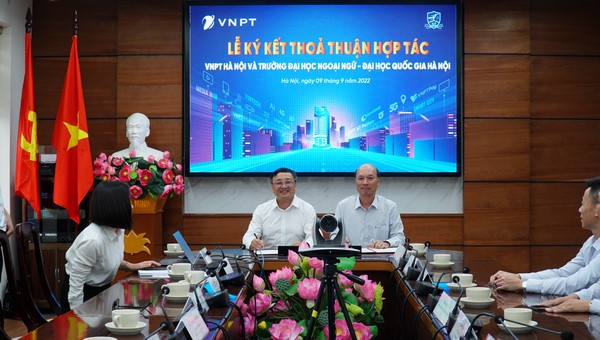 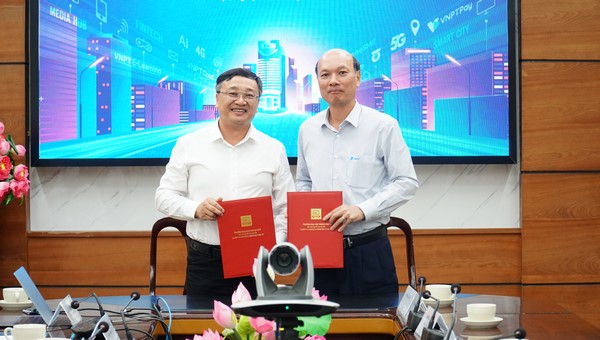