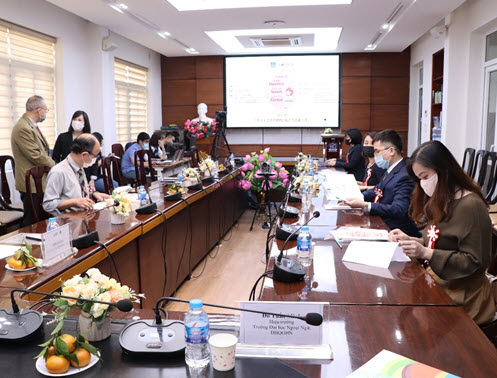 After 2 qualifying rounds, the 20 best candidates entered the final round, including 6 high school students and 14 university students across the country. 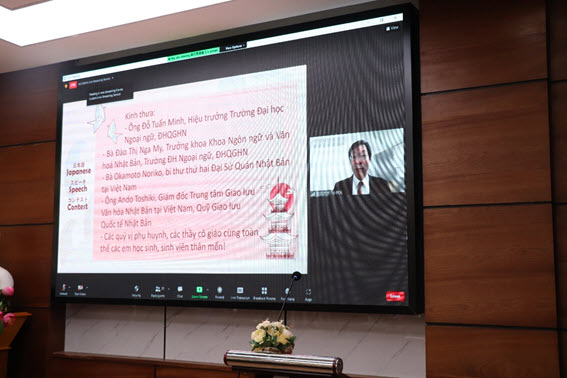 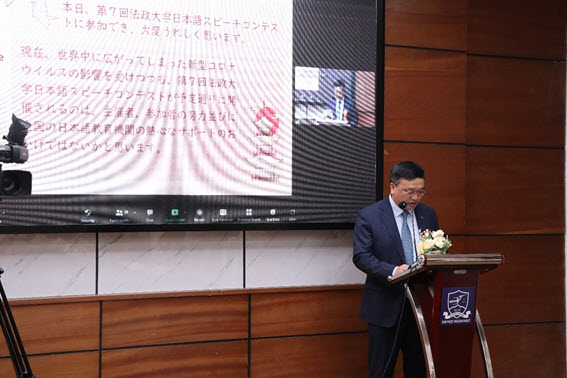 Ms. Okamoto Noriko – Second Secretary of the Japanese Embassy in Vietnam expressed her excitement when the relationship between the two countries increasingly has new progress and affirmed that such a program like this contest has contributed to strengthening that relationship. 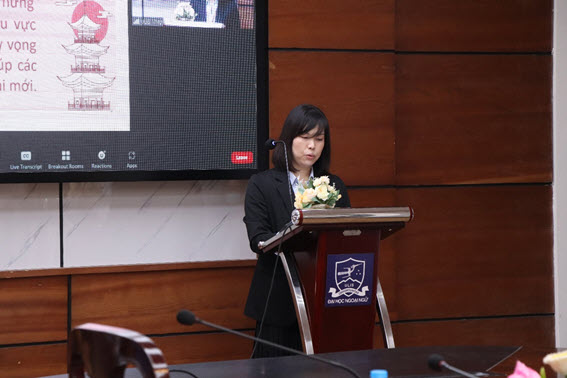 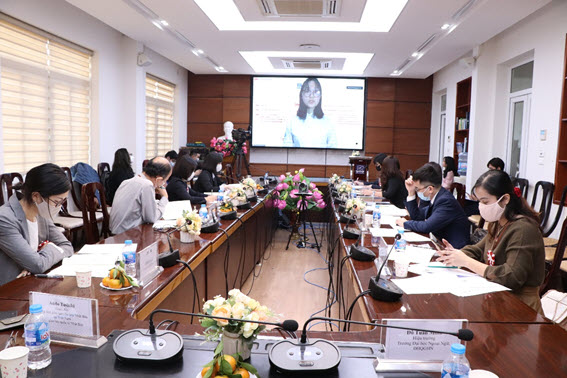 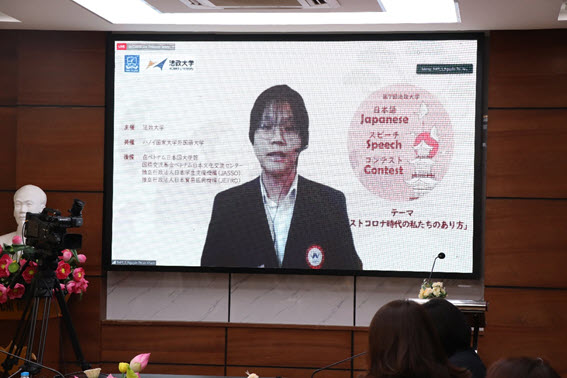 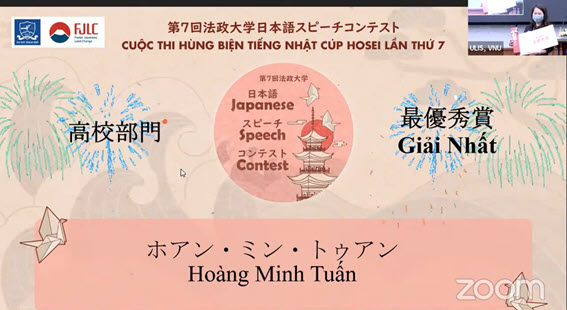 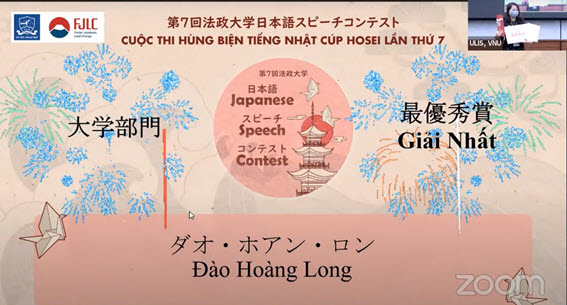