On August 12th, 2022, ULIS-VNU held a meeting with representatives from AJOU University. 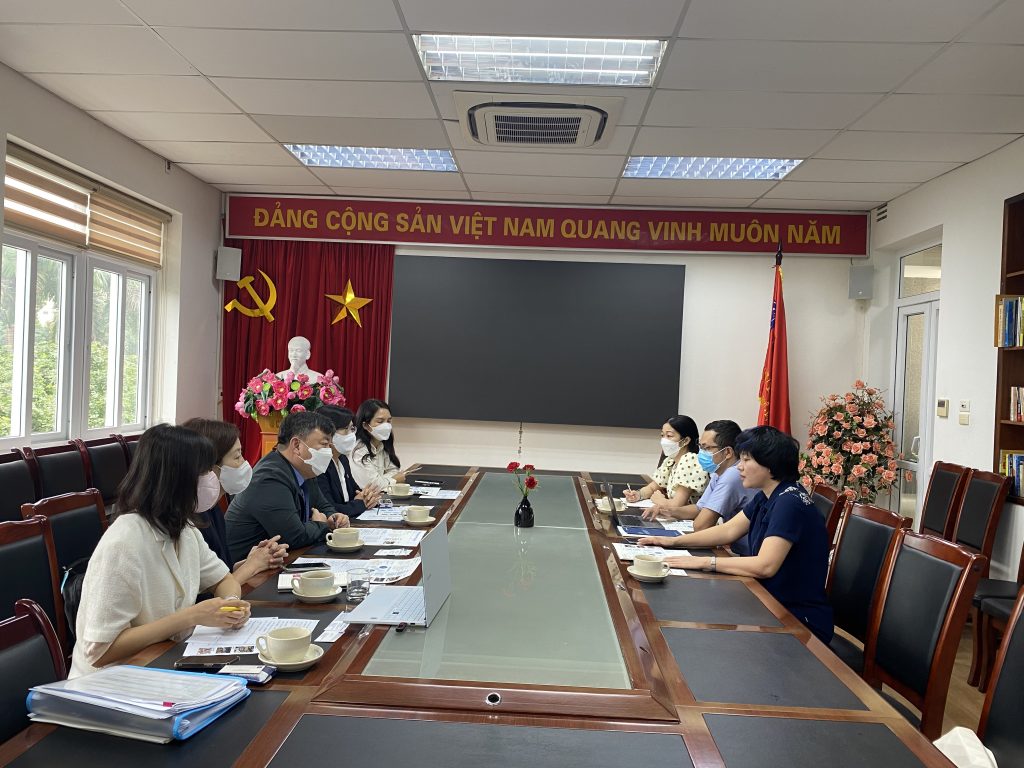 During the meeting, a discussion was held about starting cooperation programs on exchanging students between the two universities. Also, a new course for ULIS’s students when studying at AJOU University was mentioned to be implemented. 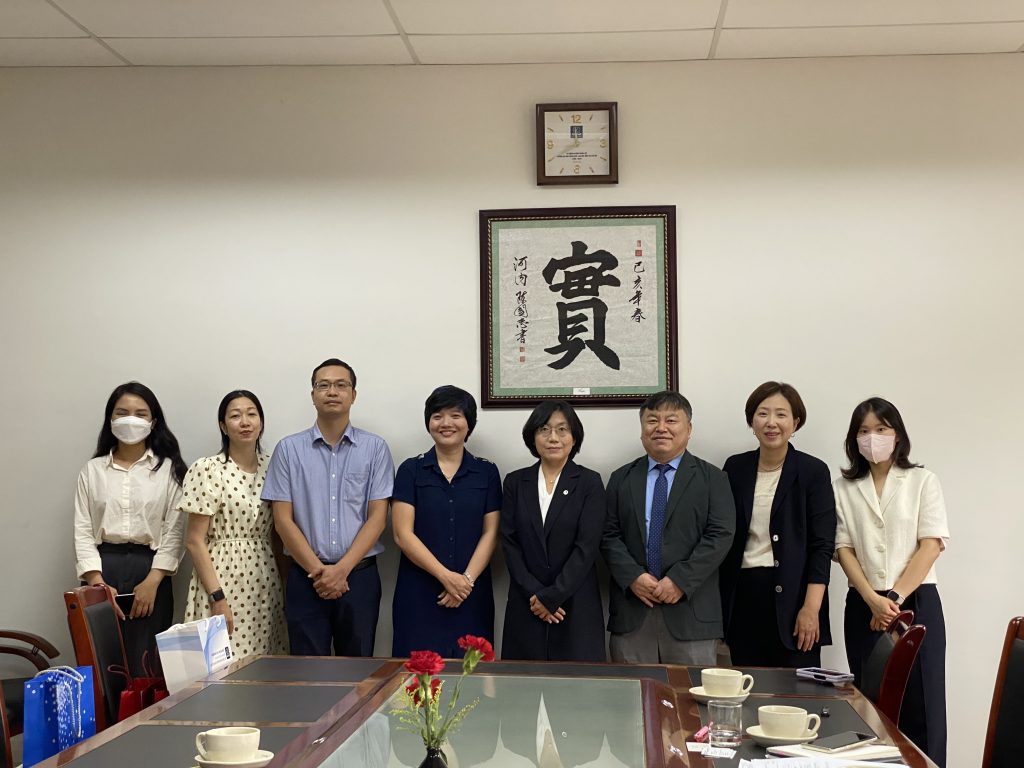